A temple with many designated cultural properties of prefectures and cities

The view from the precincts, such as the beautiful mountains surrounding the houses in Fuchu, is wonderful, and many people hike to Nanatsuike from spring to autumn.

Shomoku-ji Temple is a temple of the Tendai sect, and during the Engi era (901-923), it was prosperous enough to have 11 temples on the mountain and 1743 temples on the surrounding hillside, but it gradually declined due to repeated fires. There is a legend that in the XNUMX year of Kanpo (XNUMX) , Buddhist statues that had not been burnt down was moved to the present location. The date of production of the old Buddha statue that remains in Shomokuji is estimated to be around the beginning of the Heian period, supporting the tradition. 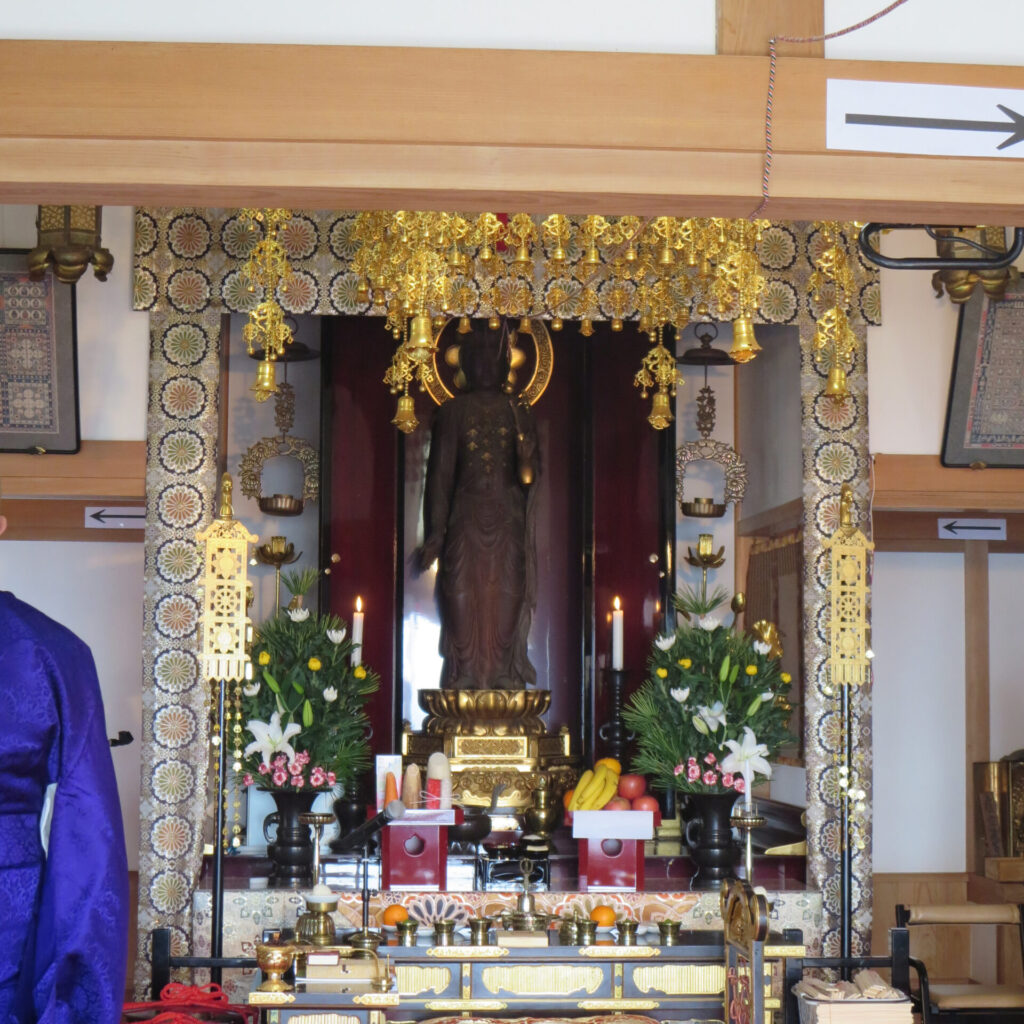 The building of the Upper and Lower History and Culture Museum is the artist "Mi Okada ..."

There are monuments of Basho Matsuo, Chomu, and wind butterflies from above and below, and haiku ...

A Japanese-style inn that was founded in Meiji year 5 (XNUMX) and was designated as a nationally registered cultural property ...