This is the male and female of the Japanese emperor, and the color of the feathers is sober.

If you are lucky, you may be able to witness the moment of emergence. 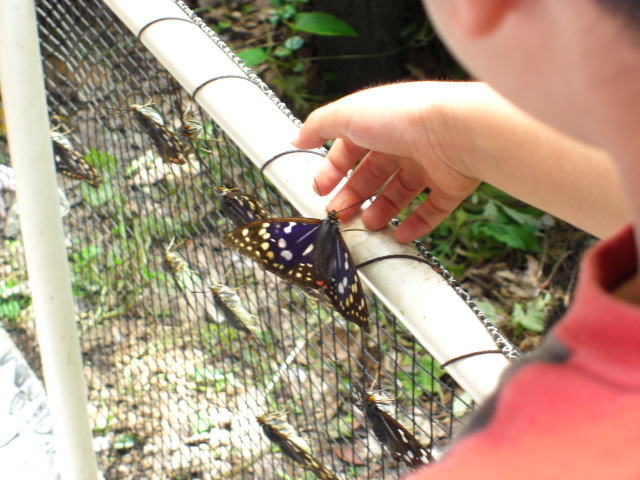